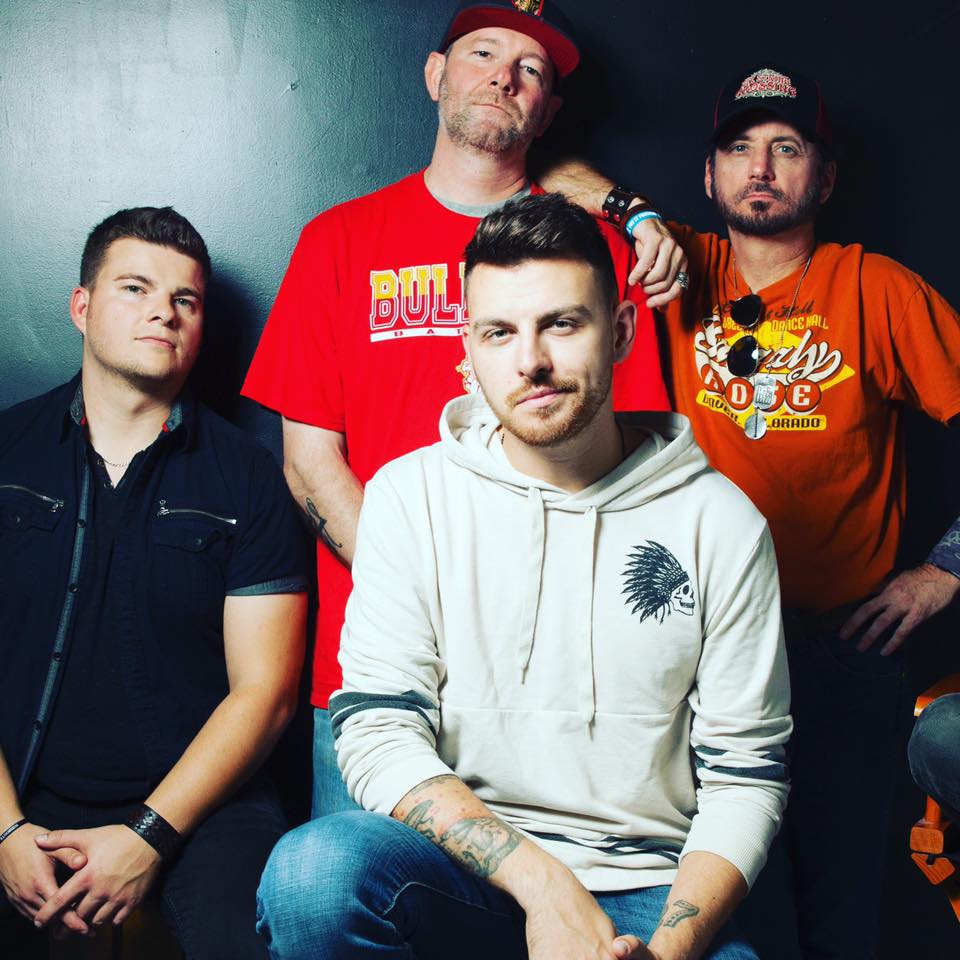 SSC has opened for many national acts: