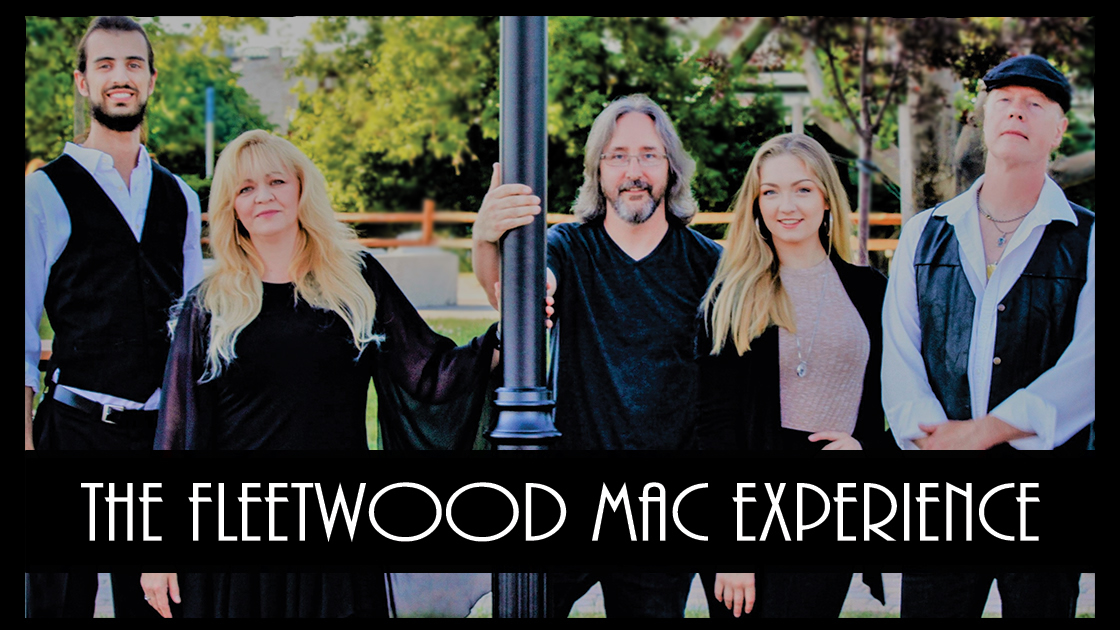 About The Fleetwood Mac Experience

“The Fleetwood Mac Experience”, (The FMX Band). two time winner of the Buffalo Night Life Music Award for Best Tribute Band plays the very best of Fleetwood Mac and Stevie Nicks throughout the USA and Canada.

With Fleetwood Mac recently touring, their music has been widespread with radio airplay bringing new life to these classic songs. The members of The FMX Band bring many years of friendship and musical chemistry to each song portraying the essence and emotion that Fleetwood Mac has been able to maintain for decades. The audience always receives the complete “concert experience” at every show, with no harmonizers or backing tracks. Everything you hear is LIVE, as concerts were meant to be. An evening with The Fleetwood Mac Experience brings you back to that classic concert era when rock ruled the stage and left the crowd wanting more!

The Fleetwood Mac Experience (formerly Rumourz) has been honored to play venues and events alongside artists including Kip Winger, The Killer Dwarfs, Thompson Square, KC and the Sunshine Band among others, along with many festivals, theaters, concert halls and even political fundraisers. Some of the venues played include sold out shows in 2019 at The House of Blues in Cleveland, Ohio, The Seneca Niagara Casino Bear’s Den Showroom, The Bright Box Theatre in Winchester, VA, The Oaks Theatre in Oakmont, PA and The Sanctuary Centre for the Arts in Ridgeway, Ontario!